Get fresh music recommendations delivered to your inbox every Friday.
We've updated our Terms of Use. You can review the changes here.

Out Where The West Begins

from Best Loved Poems Of The American People by Canyon Kids 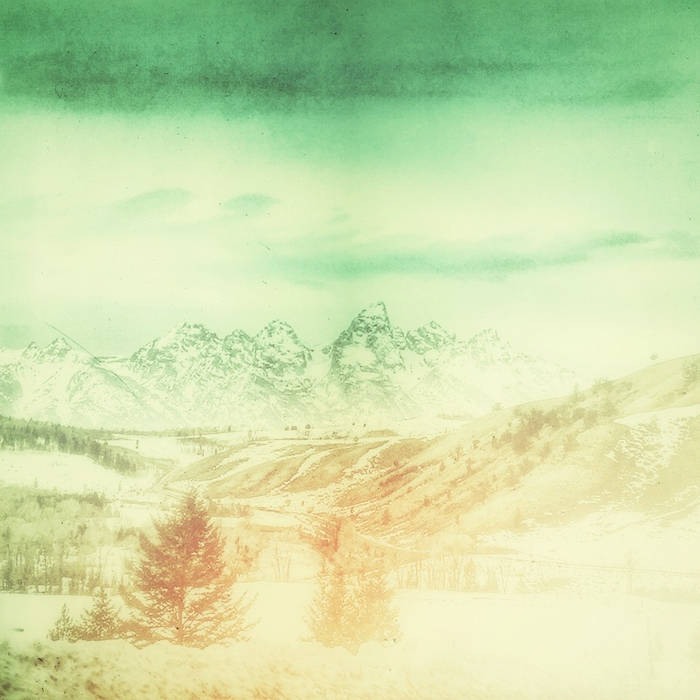 Our version of a poem by Arthur Chapman first published in 1917.

Forged on the banks of the Snake River, with an unwavering love of the American West, Canyon Kids are students of Americana, rock, and folk, but also pioneers of something entirely new.

Bandcamp Daily  your guide to the world of Bandcamp